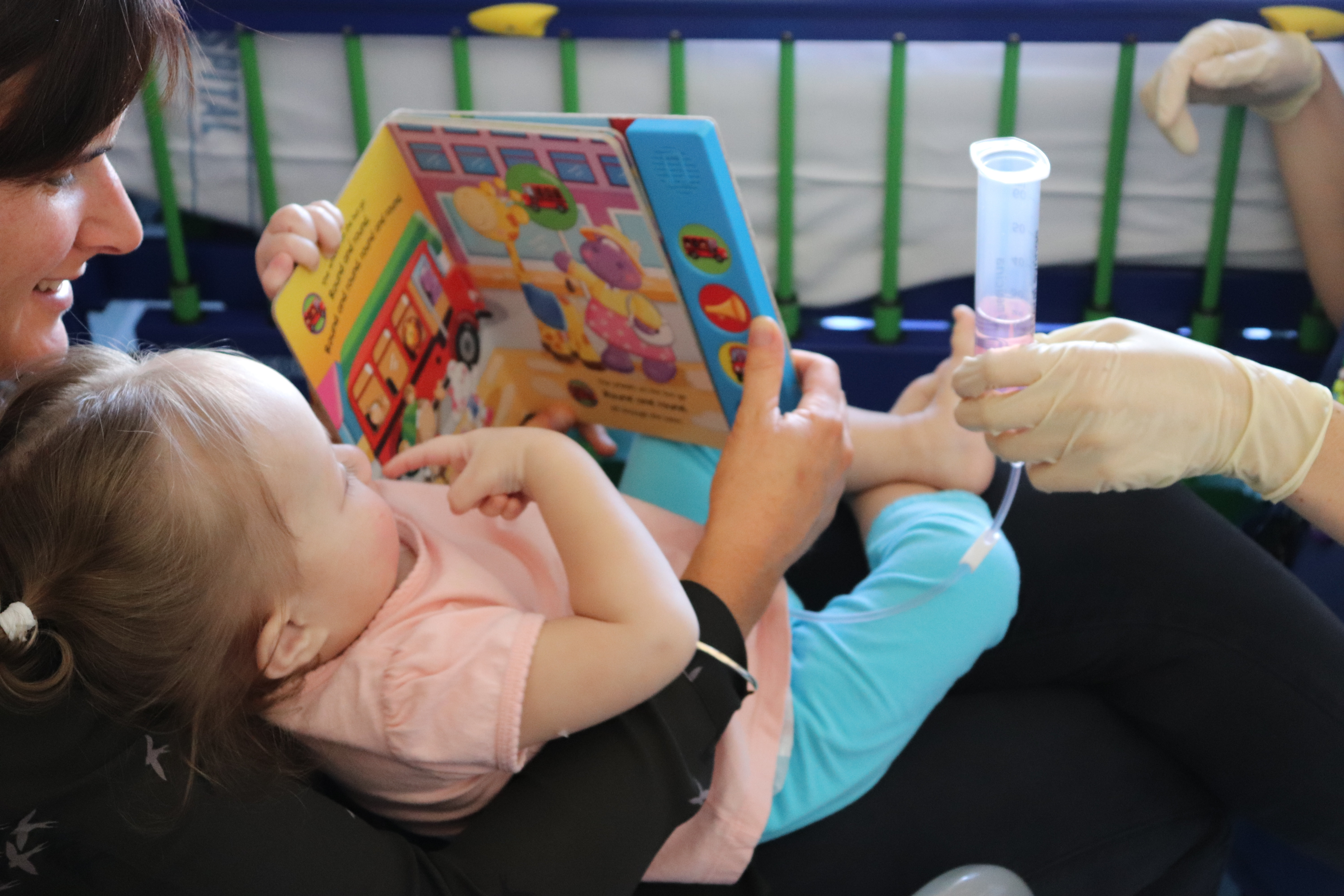 ​1960s: saw the development of hospital playgroups run by volunteers, usually under the auspices of the NZ Playcentres Federation

1967: Greenlane had a full-time supervised programme.

1972: full time paid supervised programmes were established at Greenlane hospital in and also in Christchurch and Dunedin.

1979: the first conference, which focused on the provision of play programmes in NZ hospitals, was jointly run by the Department of Education and the Hospital Liaison Group

1989: Hospital Play Specialists working in the Auckland Hospital Board made a name change.

1990: The Play and Recreation service at Princess Mary Unit (later, Starship Children's Health), Auckland Hospital, became the first hospital service to be licensed, chartered and part-funded by the Ministry of Education as an early childhood education service.

1998 June: Newsletter of the Association was revamped and given the title "Chapters", incorporating the words, Children, Hospital, Adolescents, Play, Therapeutic, Education, Research, and Support.

1998: the Association successfully negotiated a contract with the Ministry of Education to provide professional development support to Hospital Play Specialists working in licensed and chartered hospital early childhood services.

2002: The Association's First Pacific Rim Conference was held in Auckland

2004: Representation on the working party that developed the Health and Disability Sector Standards (Children and Young People) Audit Workbook, SNZHB 81344:2004 which was developed to guide healthcare providers in ensuring that their services are responsive to the particular needs of children and young people

2006- present: Representation in Wellington on the Education Childhood Advisory Committee

2007- present: Representation on the Early Education Federation. Although a member for several years representation in Wellington was achieved once EEdFed and ECAC combined meetings on consecutive days.

2012: Revamp of certification into a comprehensive registration process.

2014 May:
Representation at the inaugural international summit:
The State of International Pediatric Psychosocial Services
Theme: A Global Perspective on Play and Psychosocial Care for Children in Hospital

2016: Sandy Adsett a lecturer at Te Wananga O Aotearoa- Toi mai rangi who is an internationally renowned Māori visual artist and cultural leader, modified our HPS kowhaiwhai with a contemporary koiri design, exclusive to the HPSAANZ. Kowhaiwhai is a unique art to our culture in Aotearoa/ New Zealand. It is symbolic, curvilinear painting that depicts elements of nature such as koru placing meanings and stories upon the formed patterns relevant to Māoritanga.

2016: Association members part of working group for reviewing Education Review Office’s He Pou Tataki. This is the review framework and the evaluation indicators for education reviews in early childhood services.

2018-19: Representation on the reference group established by the ministry of Education to develop a Strategic Plan for Early Learning